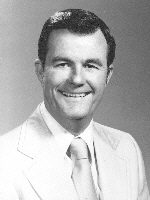 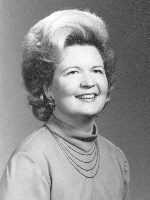 W.E. Ryle increased the capacity to manufacture sprockets from 1/4″ pitch (25 Chain) to 3″ pitch (240 Chain). Ryle continued to expand capacity and service to the local “oil-patch” and cotton industries and diversified into automotive, conveying, agriculture, and mining industries. 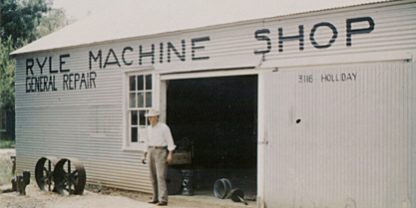 Business was good and Ryle Mfg was unique in the industry with an unusual capacity for such a small plant.

Capacity grew to 5 tons or 90″ “whichever came first” making Ryle well-known to be able to manufacture large-pitch, large diameter sprockets. This made Ryle ideally suited for the oil and gas industry. 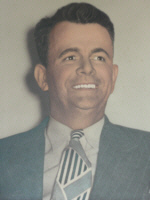 Wallace placed a high value on the people that worked for him: Namely Freida S. Ryle who succeeded Josephine Ryle in keeping the books. Norice E. Mosely was hired by Hogan Ryle in 1953 and continued as shop foreman for 40+ years retiring in 1995. West-Point graduate Marshall Neal came to work for Wallace after military service and spent the next 25 years with the company. Donald R. Benton (trustee) was also hired by Hogan Ryle and achieved master machinist status early on and continued with the company for 48 years. David Ryle began working for the company in 1973 becoming Foreman/Vice-President in 1992 and James Ryle was hired in 1975 becoming President of the company in 1992 with Debbie Ryle taking over accounting until her premature passing in 1998 with Linda Ryle taking on that position. 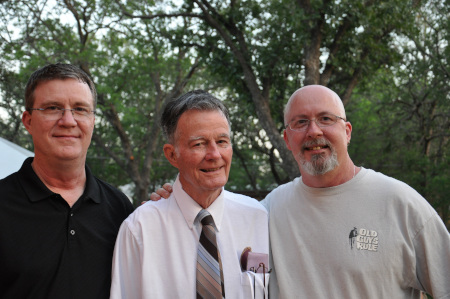 Have a project for us?

Contact us via our email form or call our 800 number tole free!
Contact Us Today!
Go to Top